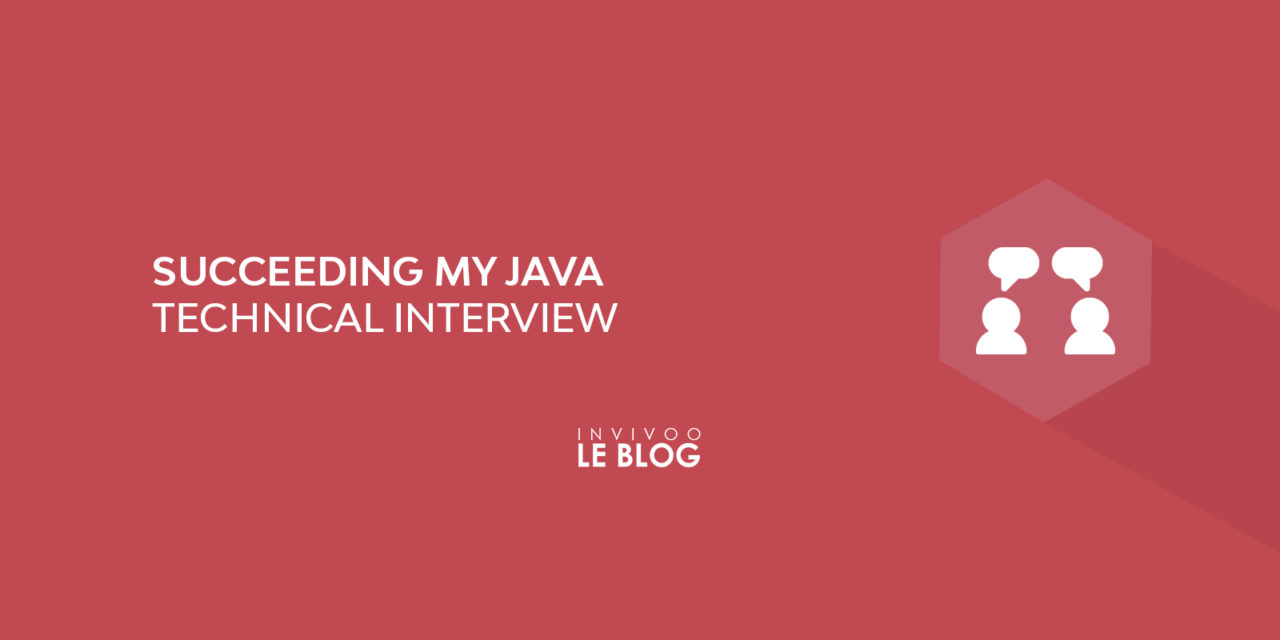 This article, written in a ‘questions and answers’ form, is intended for end-of-course students, junior developers as well as enthusiasts who plan on undergoing technical Java interview in the near future.

The questions being dealt with are those most often asked in interviews. This will help you in avoiding minor errors or making mistakes during your next technical interview. Furthermore, the explanations provided will allow you to deepen your previously acquired Java knowledge as well as being able to explain it to others.

I. The concept of object-oriented programming

In contrast to procedural programming, which is based on instruction and logic sets, object-oriented programming is a programming style that revolves around objects, which contain data and mechanisms.

A « class » is a set of attributes and methods (functions). In addition, it represents all the characteristics and mechanisms of a real world concept.

A. what is use of a constructor?

A constructor is a method used in creating a new instance of a class. It always bears the name of the class in which it is defined and is used to initialize attributes either with values passed as parameters, or with default values.

Its definition is not mandatory and we can define it, in the same class, as much as we want with different signatures.

B. What differences a constructor from a method?

A method (or function) in OOP is a feature attached to a real-world entity concept or simply a routine defined in a utility class.

2. What does and object represent in Java?

An object is a container that contains a set of data with built-in mechanisms to manipulate it.

3. What is the difference (or relation) between a class and an object?

It is important to distinguish the relationship and the differences between a class and an object:

Encapsulation consists of defining the visibility and accessibility of the properties and methods of a class to better control their use.

3. What does inheritance in oop mean and what is its use?

Inheritance consists in defining a class by extension of the mechanisms and attributes of another class. In addition, for a given set of real world entities, this consists of grouping their common characteristics into a parent class (superclass) from which classes (subclass) corresponding to these entities will be derived. 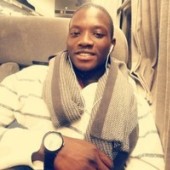 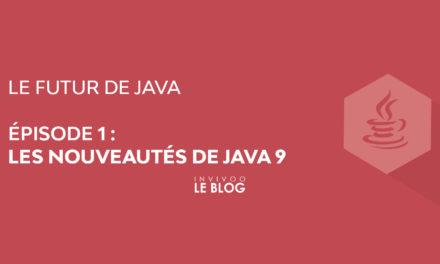